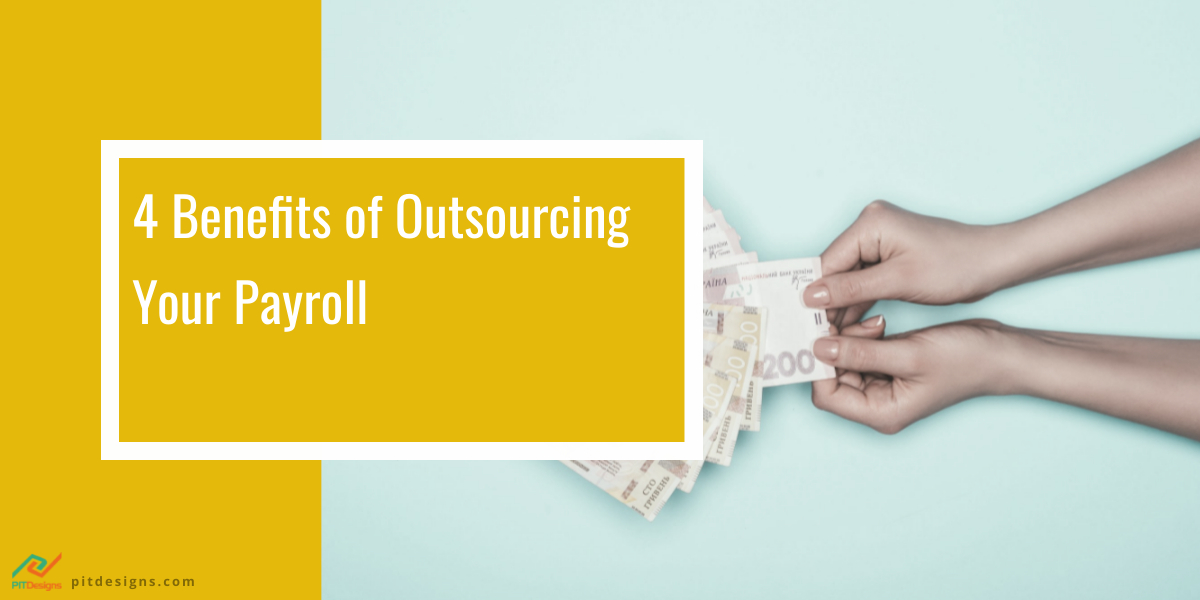 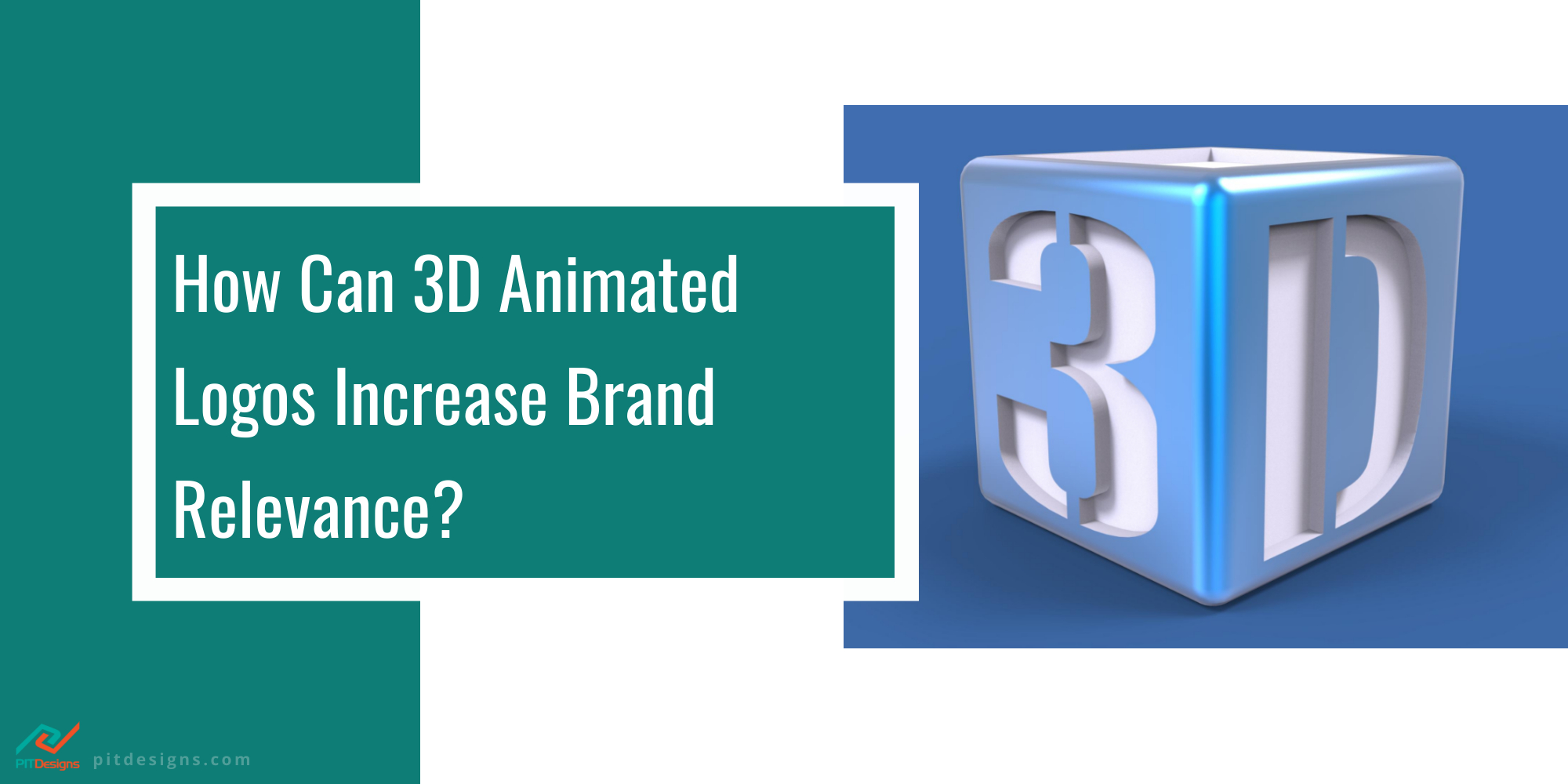 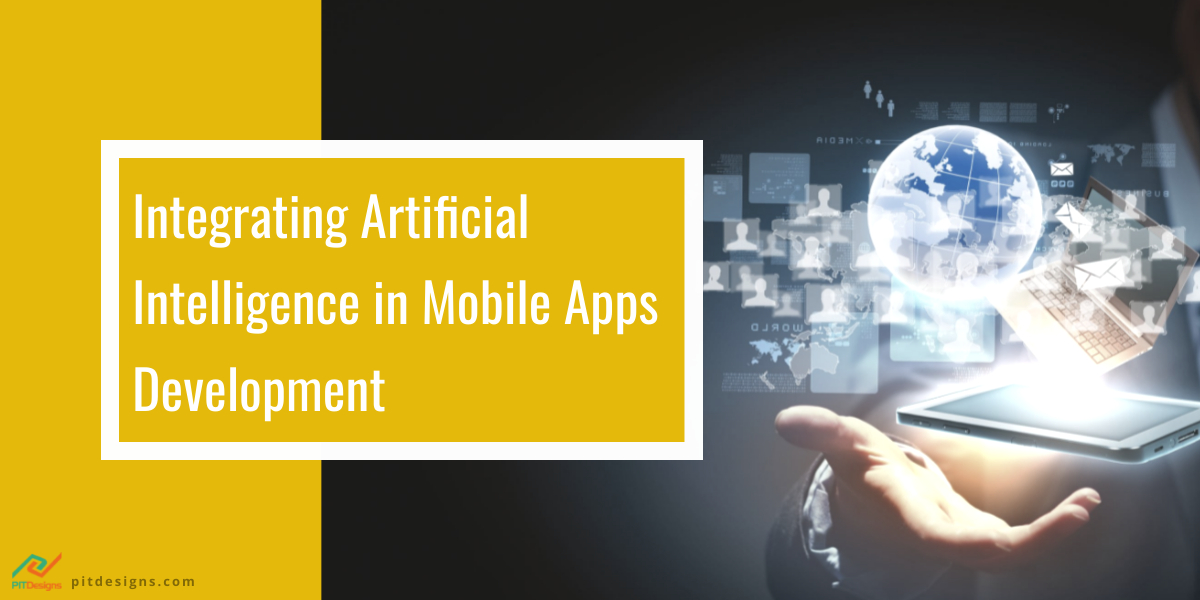 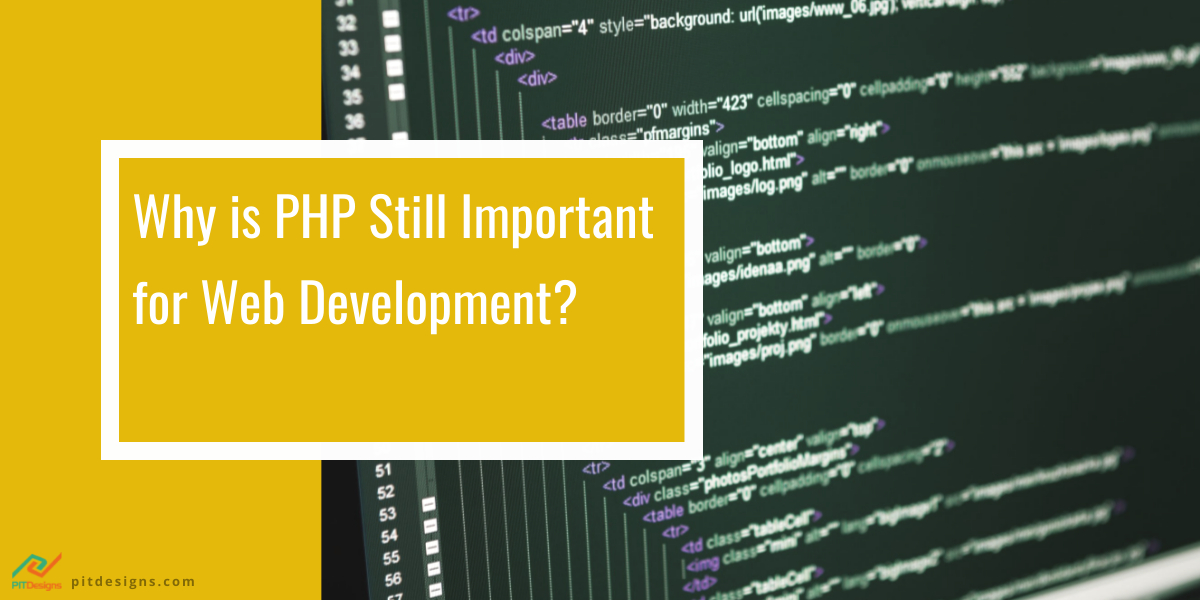 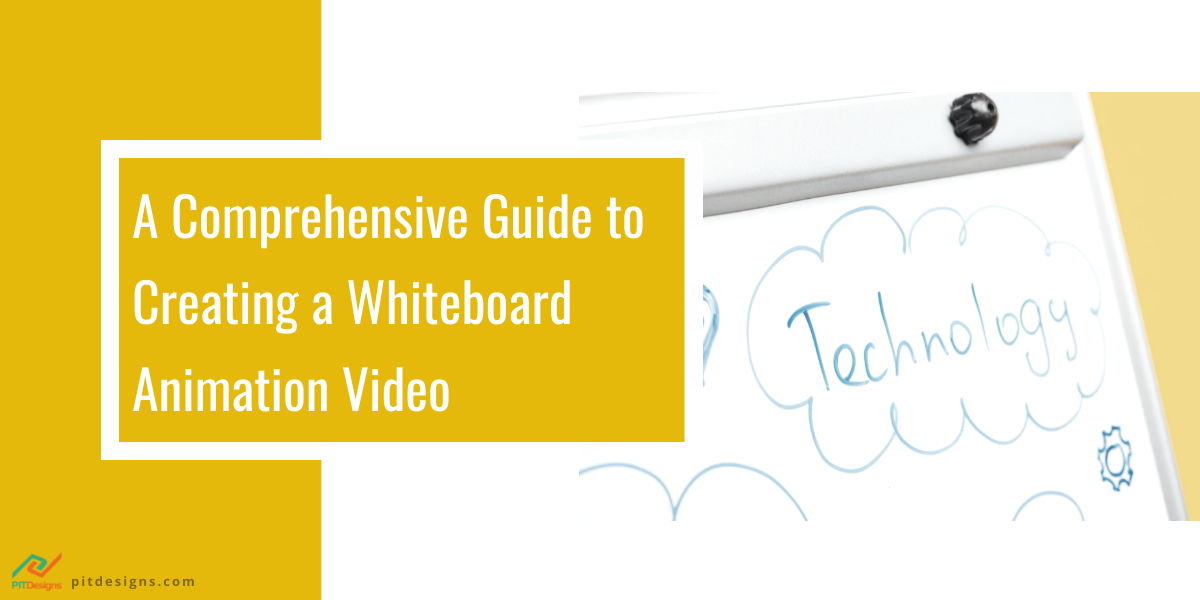 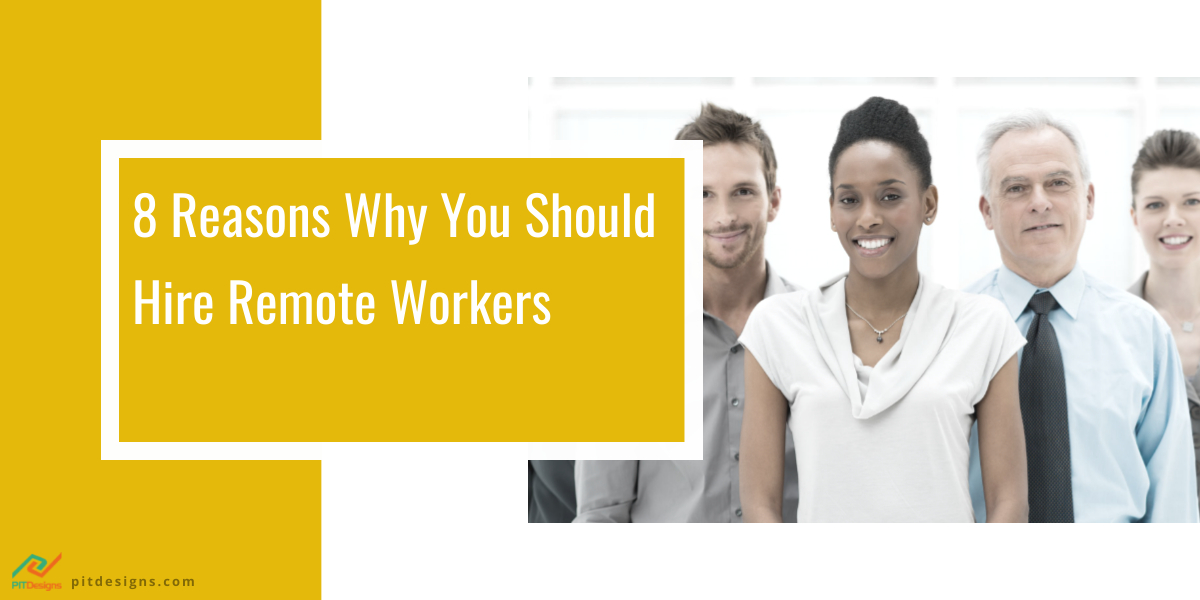 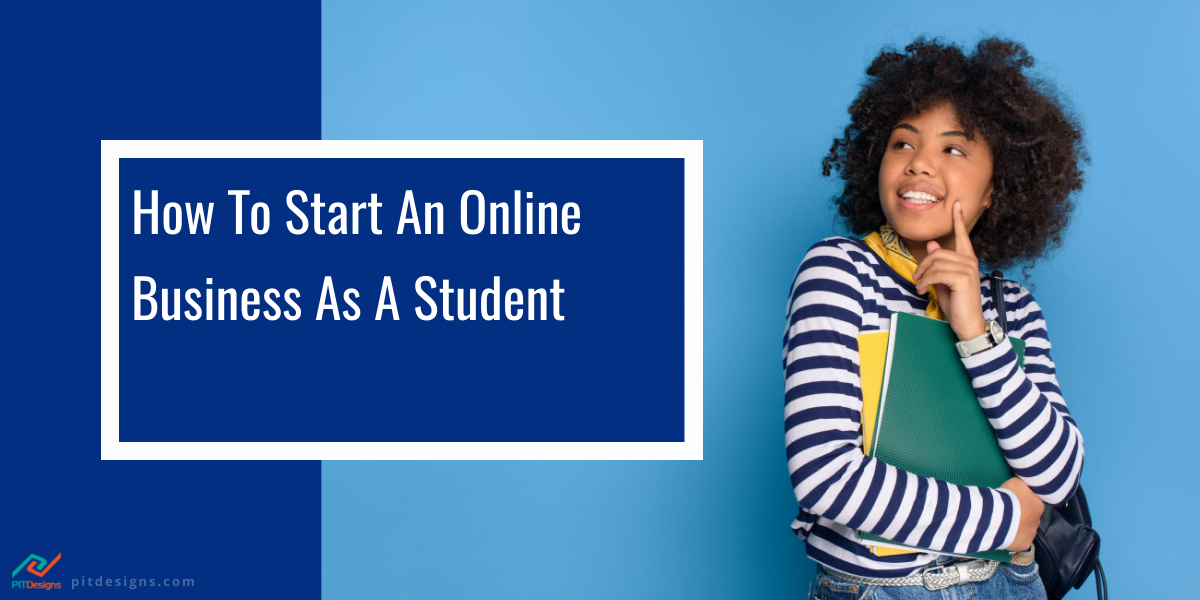 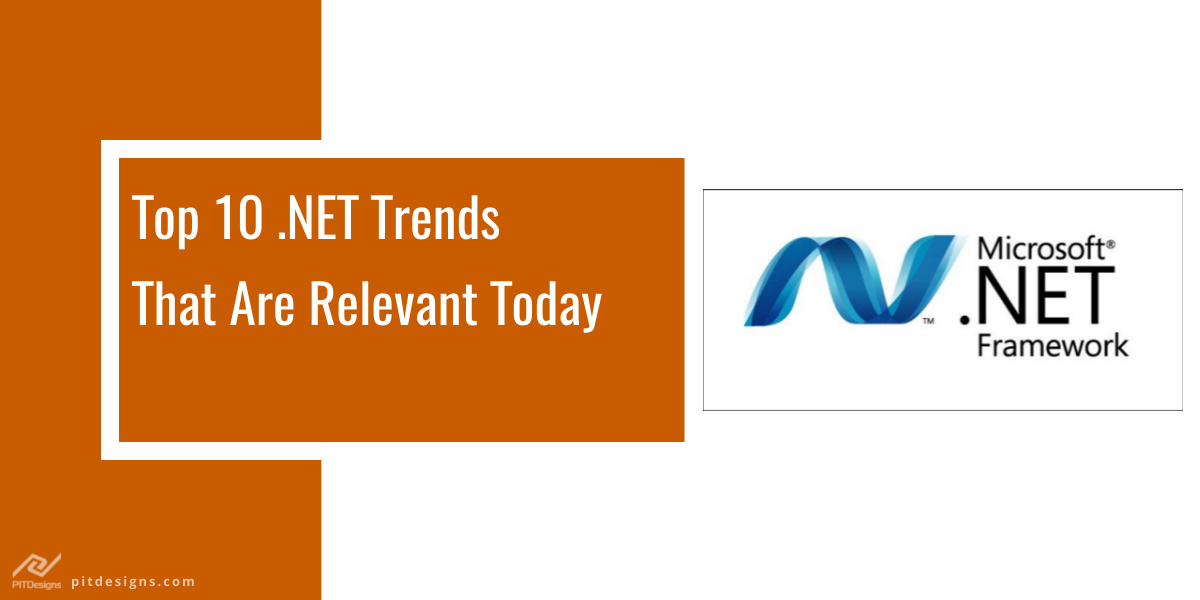 There's intense competition between tech companies as each enterprise struggles to meet customers' needs and beat their competitors using the latest software or technology. Microsoft recognized this pain of enterprises and created the most effective solution, i.e., .NET, to develop web-based applications easily and quickly.

Primarily, .NET is a software framework used to build reliable, dynamic, and feature-rich websites and mobile apps. It helps businesses develop complex websites and powerful apps that fulfill their business goals, thanks to its large array of libraries and tools.

Since its launch in 2002, .NET has evolved immensely and has many new features consistently added to the framework. That is one of the major reasons why enterprises seeking innovative and cutting-edge tech solutions hire .net developers these days to meet their business needs.

This post will look at the top ten .NET trends

.NET's future is being watched closely as the latest .NET 5 version has become a hot topic among developers. The primary focus is better performance and faster runtime than ever experienced before. Microsoft has claimed they'll optimize the version to run across every platform, including Windows IoT and Raspberry Pi.

Besides, the framework lets developers easily migrate to Blazor, Vue SPA, React, and Angular frameworks. Hence, with so many new features being promised, from improved APIs to language support and cross-platform app development tools, the developers eagerly await its release.

You can hire dot net developers to transform your next new idea into a booming project.

Released in 2017, Blazor is a free, open-source, single-app development framework that helps develop top-notch web apps using its famous programming languages such as HTML, Razor, and C#. It lets developers construct interactive UIs and share the libraries and codes using #C as their programming language. Besides, it doesn't require any add-ons or extra plugins to function.

Blazor offers some great features, including proper client-side distinction from the server code, high-performance rendering through WebAssembly, and cross-platform functionalities. It works on all modern mobile browsers and web browsers.

Microsoft cloud services have experienced exponential growth in the past few years. With several new startups and businesses launching themselves through cloud services, it isn't surprising to see most of them using Azure Cloud services. As an increasing number of companies focus on growth, they will consider leveraging tools such as AWS and Azure.

With these tools, companies using the ASP.NET framework can choose to deploy their app on the cloud with the help of the ASP.NET MVC (Model-View-Controller) front-end. Cloud computing makes it easy for a company to store and access a huge amount of data anywhere, anytime, and grow their business in ways that weren't imaginable earlier.

The new update consists of Command-Line Interface (CLI) and Model Builder, which allows it to create custom ML models with the help of ML capabilities. Furthermore, .NET developers can even integrate ML.NET 1.4 with their current app setup and develop tailored ML models that can be used in common scenarios such as Customer Segmentation, Sentiment Analysis, etc.

When you plan to develop software in-house, or through a professional company, you should consider its security aspect first. With .NET, you don't have to worry about security.

The framework offers features like code checks, validations, and encryptions. It also has an MVC architectural pattern inclined to SoC and backs scalable and secure mobile and web apps.

When you hire dot net developers, you can rest assured about security. The professionals pay close attention to your security needs and ascertain that your software supports data protection and high privacy modules to prevent cyber-attacks.

The latest .NET Core framework has remained a preferred choice among developers because of its performance, security, and flexibility. The framework includes ML.NET, AOT, Xamarin, Runtime, and many other features.

As per data, it is believed that the serverless computing space will grow at a mind-boggling CAGR of more than 23.17% during 2021-2026.

Although Mono is available for iOS and Android, it has limited reach because of issues like compatibility, performance, and improper documentation. However, Xamarin fills this space perfectly by offering a highly efficient and interactive cross-platform framework to build iOS, Android, and Windows mobile apps.

Docker is one of the best container technologies that several developers use because of its advanced security, amazing reliability, and scalability.

Developers can run ASP.NET Core in the Docker container trouble-free, which has helped them create and deploy any ASP.NET websites within seconds.

No, we aren't talking of an all-new .NET framework version but a new cross-platform and open-source framework launched by Microsoft known as .NET 6.

As per an official announcement by Microsoft on 14 December 2021, the .NET 6 framework is an LTS (Long-term support) release that'll be backed for three consecutive years. Moreover, it's compatible with major operating systems such as Windows, Linux, and macOS.

With several new features in each release, .NET has remained a popular choice in the app framework development space. The framework has all the crucial features required to make your website or app more scalable, reliable, and secure.

To get a customized .NET web or app development that meets your business needs, hire dot net developers. The professionals will allow you to reap the benefits of .NET and use its latest trends to develop robust and powerful web apps at a cost-effective price.