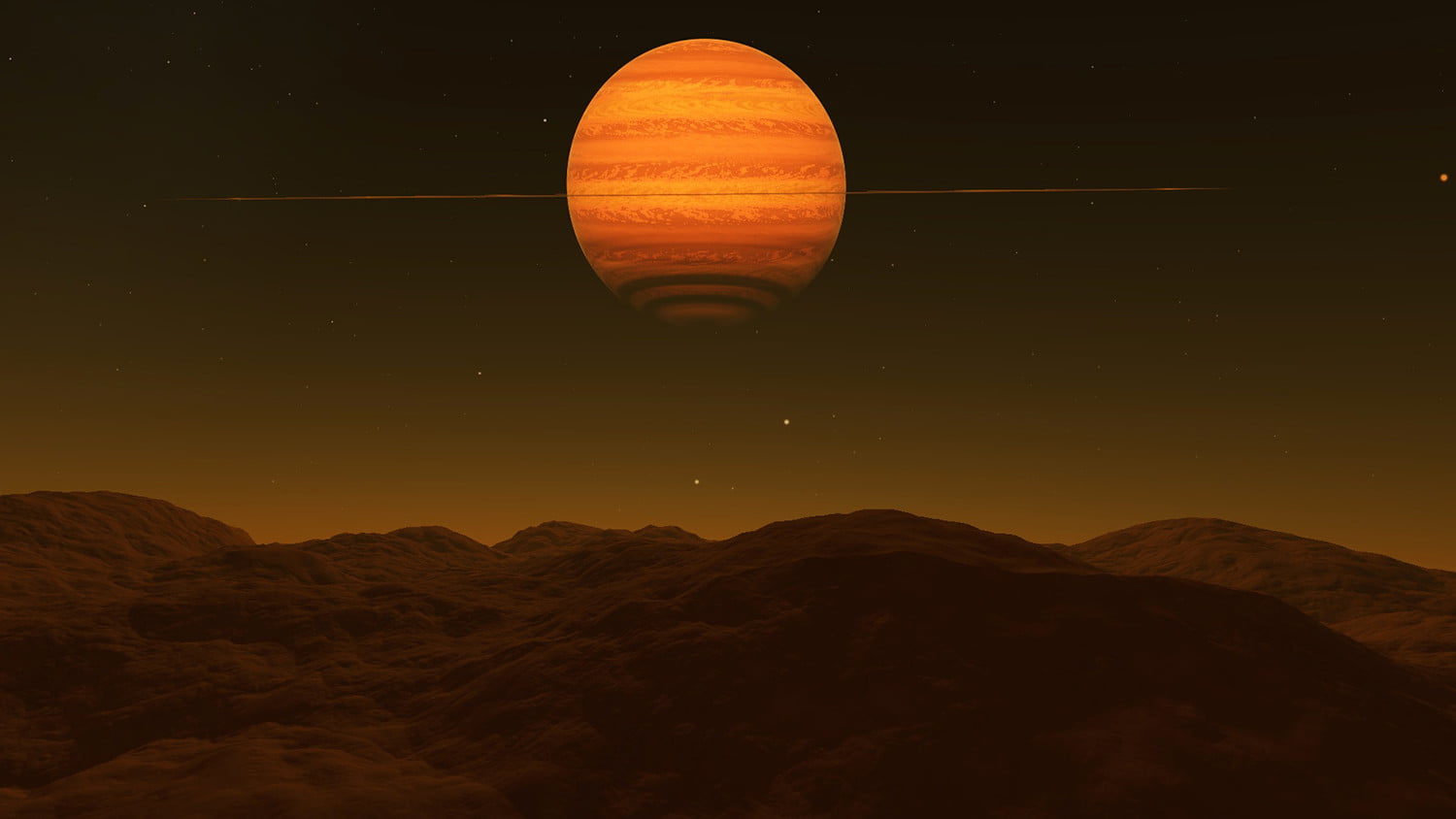 Exploring the space, planets, stars, our galaxy and the universe. Has always been an exciting topic. And there's always something new to discover and explore. Learning about other plants, how space objects orbit in the outter space. What is out there? Countless stars, planets, galaxies. It's facinating, mysterious, and beautiful.

So How Can We Explore the Space?

That's a valid question. With all the wonderful and mysterious objects out there. How can we explore them? I'm talking about the average person that doesn't have access to NASA level technologies and privileges.

Luckily for us, someone took the time, put in efforts and created the most realistic, and scientifically accurate space exploration simulator.

What is Space Engine?

SpaceEngine is a simulator astronomy program and game. It brings a 3D planetarium of the entire universe from a combination of real astronomical data and scientifically-accurate procedural generation algorithms.

About the Developer: Vladimir Romanyuk

An astronomer and programmer, from Saint-Petersburg, Russia. He's the sole developer of Space Engine. You can find him on Twitter @spaceenginesim

Does Space Engine run on Mac or Linux?

Currently the available version is for Windows only. However, the developer stated, it's planned for the future.

Obviously no mobile device is powerful enough run the program. Plus, the beauty of space exploration is on large screen.

Does Space Engine use pre-made engines or created from scratch?

Amazingly enough, the project is solely created by Vladimir. And completely built from scratch.

Have more questions? You can contact the developer directly on the official site here.