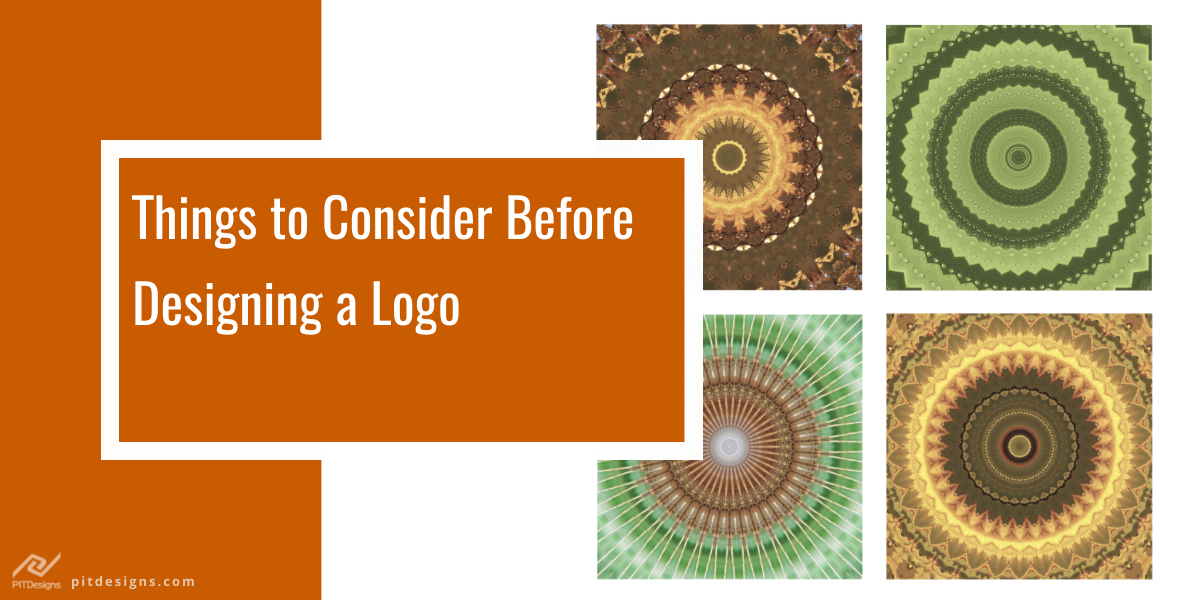 As you have seen and realized that it's almost impossible to live and work with your mobile phone in today's era. Almost every business is reaching out to further expand themselves in this race of building an ideal mobile application for their desired customers. Now ideally, we have two mobile applications. The first one is native mobile apps, and another one is the hybrid mobile application. To compare two different things and know who's better than the other, you first need to know them individually. So firstly, let's discuss the native and hybrid mobile apps, what they are, how they work, and which one is more popular.

What Is Native App Overview?

The apps we can directly install on our phones are called the native apps; some of them, in general, can also work without any internet connection depending on the nature of the app. You can install any native app through an app store like google play or apple store. They are developed to run over a single platform; they take full advantage of the whole device ask for different permission like camera, location, contacts, etc.; the app can control the devices and act as a controller itself.

What Is Hybrid App Overview?

The hybrid mobile apps are a mixture of native and web mobile apps; you can also install a hybrid mobile app from any app station like native apps. Hybrid apps are constructed for a specific platform such as IOS and Android. The hybrid is websites that act like apps but are not installed on a device but accessed through a browser.

Some Technology They Run Upon

After getting an overview of both the mobile applications, let's talk about the technology used in them and which one you will need as per the framework of your model. So

For example: if we talk about the technology used in native application buildout, it requires a different framework for IOS and Android.

Same if we talk about programming languages used for Android, then Java and Kotlin are used for the same purpose, to give their users a better experience.

Now let's see the technologies used for hybrid applications. There are many such programming languages in hybrid apps to make the application run smoothly without any glitch like React Native, Ionic, Cordova, Xamarin, and many more.

In addition, people nowadays use UX design services that work as a good tool for both native and developing hybrid applications.

Disadvantages Of Hybrid And Native Applications

Which One You Should Use

If you are thinking of building an app, you have to decide which one you want to use. A hybrid app or a native app, but let's list some of the things that will help you choose what is better for you and your business model. So here are a few points regarding the same:

As you already know, there are many mobile apps in the market already, so if you create another one, it should be different from others, not just in terms of app development ideas. Still, they should give your user a good experience while using your application. The above article involved the major important points while comparing both native and hybrid applications, including their limitations and advantages. So hope it may help your research while you eventually choose one of them for your mobile application.