What is millennial branding, and why should you care?

PIT Designs > News & Updates > What is millennial branding, and why should you care?
Ninos
I'm the owner and founder of PIT Designs. I love creating digital presence and creative digital solutions for our clients.
News & Updates
Posted 4 years ago on August 5th, 2016. Last modified on September 27th, 2019
Related To:
Tags: News
Related Posts 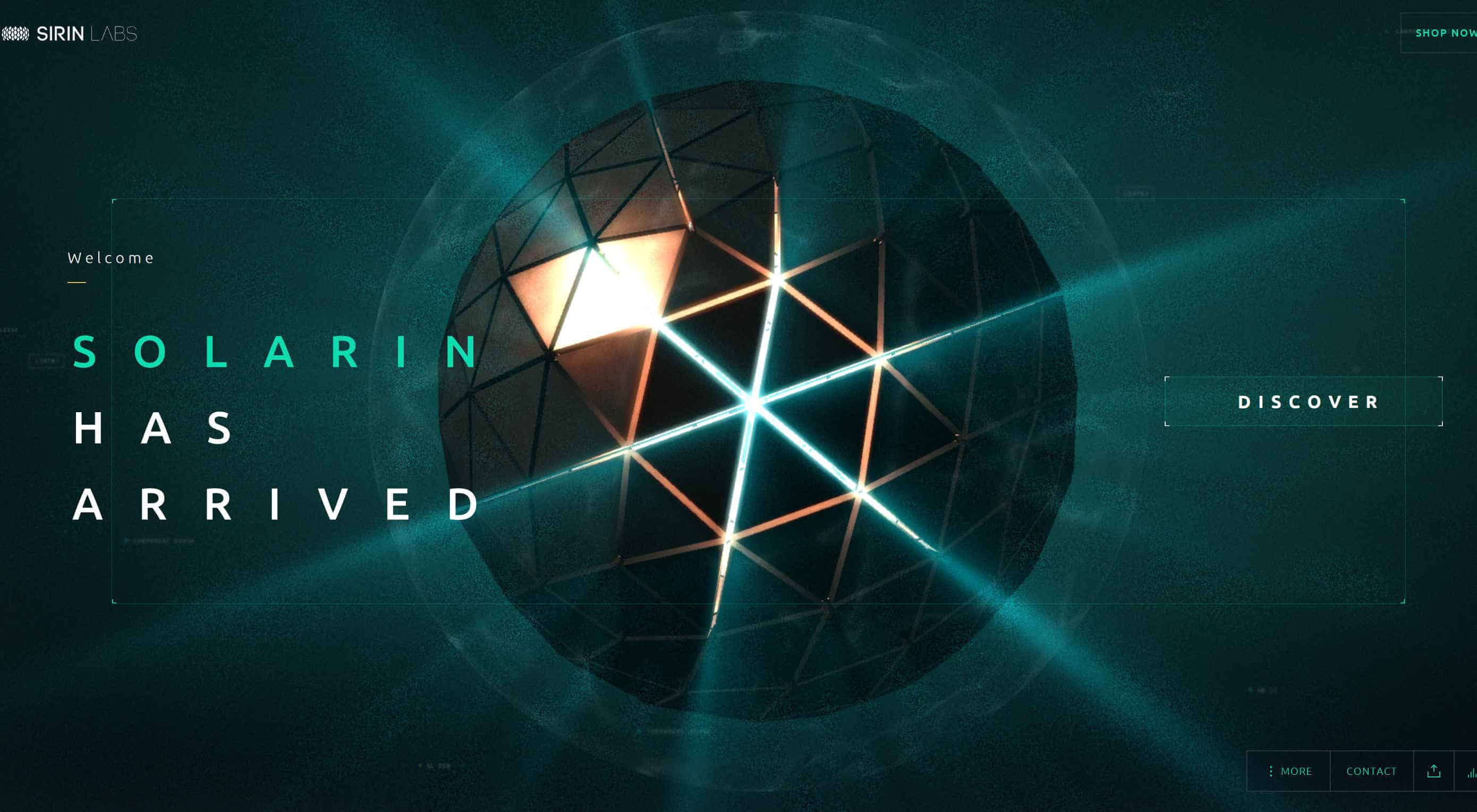 4 modern background tricks to try out

It seems that, as a constituent of a design, backgrounds live in the shadows; however, that’s not entirely true. In […] 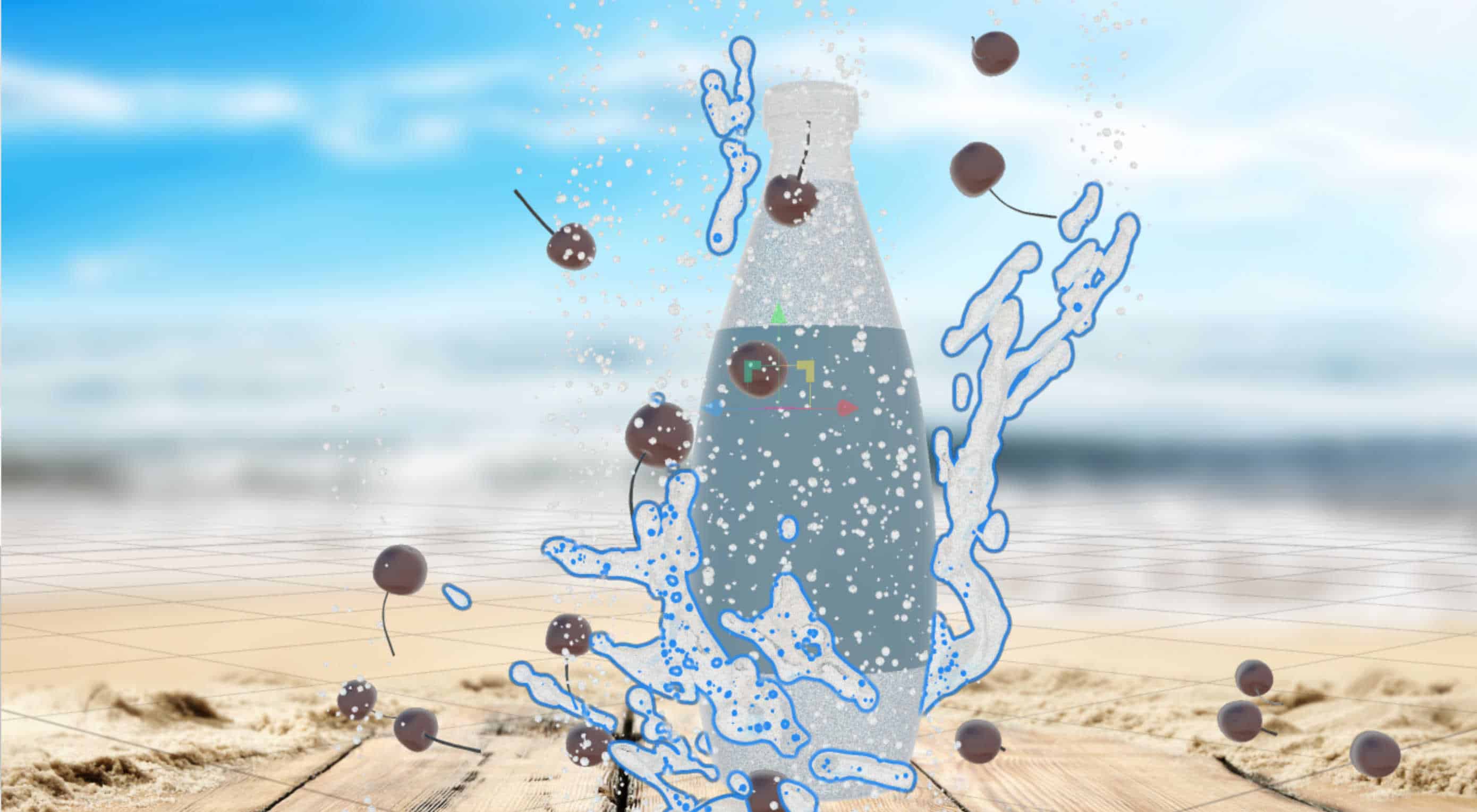 We’re seeing a lot of interesting competition to Adobe apps these days, but that hasn’t slowed Adobe down at all. […]

Assyrian baby names - Brikha, is a one of a kind project, aimed to list baby names for our families […] 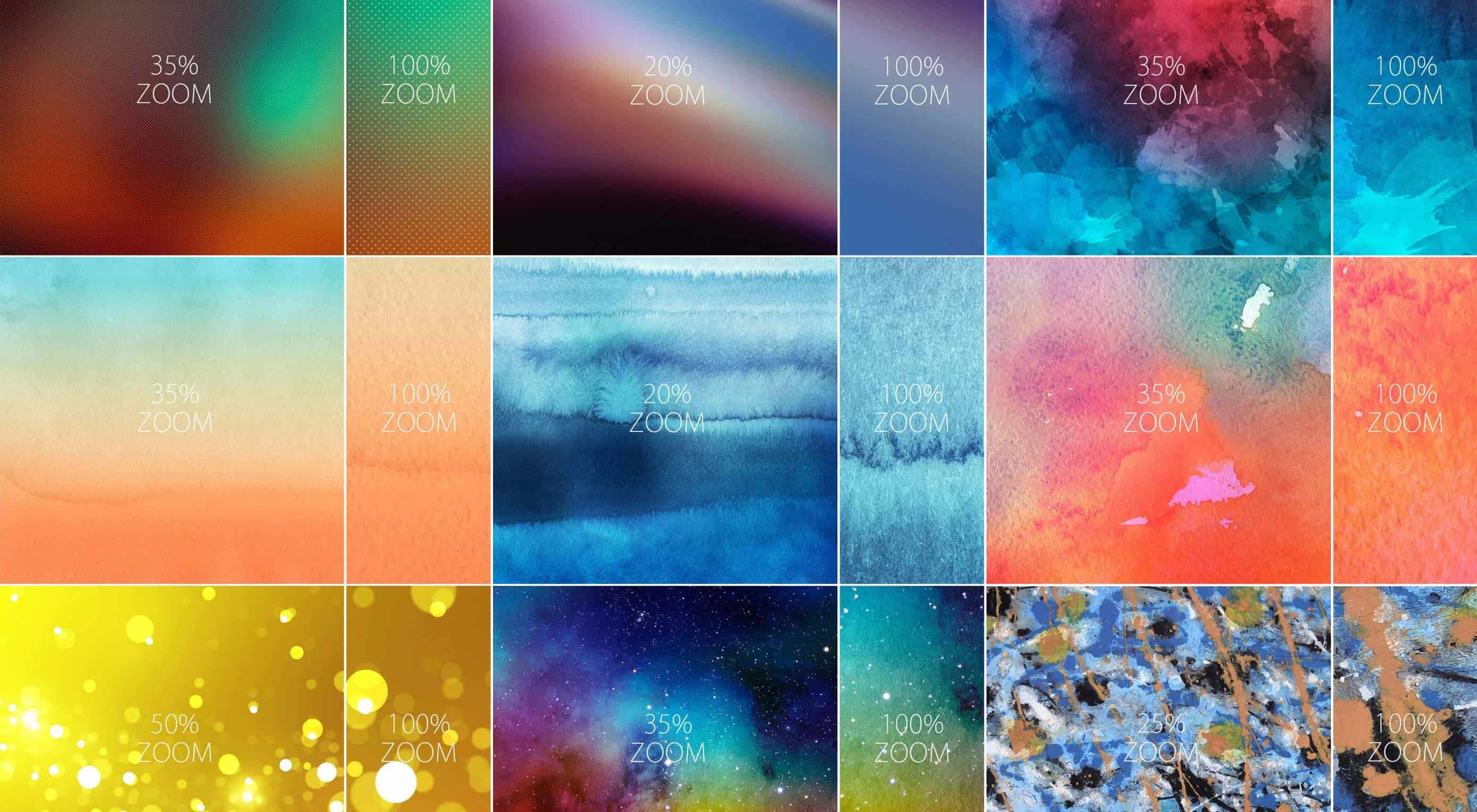 Flat design has lost its lustre, and designers are now looking to pack their designs with texture, color, and pattern. […]

In 2016, we’re living in an age of information saturation. At each turn we are bombarded with images and messages; everything we could ever want to know is at our fingertips (literally). With two thirds of us owning smart phones, and each of us checking our devices 85 times a day we are finally at the stage where enough is enough.

We want simplicity back. This can be seen throughout the design world where distilled versions of logos are being created in order to cut through the noise of millennial living.

Minimalism is often thought of as cold and callous, but this does not have to be the case. Simple design, when used correctly, can articulate the most important part of a brand’s message. So, what simplistic logo designs are emerging in 2016?

We’re interacting with multiple screens more than ever, and brands are realizing their logos must be scalable so they look great no matter what platform they’re viewed on. A great example of this was Google rebrand last September. Their logo was modernized to a sans-serif font. The product management Vice President of the company explained the change:

The traditional color gradient is now being replaced with stepped color increments. A gentle path is formed from A to B, and from a distance the logo looks like the colors flow from one color to the next. Ombré logo design allows for texture and pattern to be introduced to the design and helps define edges.

This has been popular for many years, though it fell out of favor recently. In 2016 we see this trend re-emerging. Negative space designs traditionally incorporate subliminal messages. Negative space creates balance, in the design and adds a secondary dimension to help communicate the brand’s message to the customer without the use of words.

Logos are great metaphors for what your brand stands for; using linked imagery describes your brand in an instant ad strong and connected. The visual representation a linked logo gives is extremely powerful. Today we are more linked than ever with others through the power of the internet, and brands are rightly using this analogy to strengthen their logos.

The psychology of shapes is powerful, and audiences are influenced by the shapes we see. Squares and rectangles create an inner tranquillity. This is thanks to their natural conformity that we in society crave. These right angles show further that simplicity has returned. Four corners symbolizes unity of an organization, whereas a standalone corner can represent a house, an arrow encouraging movement from the user. Corners can be used in a manner of ways to express unique messages from brands.

Line art was huge in 2015 and can still be seen today. Monoline designs use one solid line throughout the logo and they appear playful in nature as they echo days of childhood drawings. For 2016 the monoline logo has evolved into line dash design. These lines create a sense of motion and add a secondary dimension to the logos of 2015. Of course, in the days of technology designers must be careful when scaling these designs so as not to reduce the visible detail.

Users engage with designs that incorporate rhythm well, as in our daily lives we seek rhythm so as to create meaning in the chaos. Logos that incorporate pattern bars connect with the customer as it gives them a sense of control; they know what is following. Much like the corner trend, the rectangular shapes of bar logos connote the solid structure of the organization.

Today’s consumers need logos to be designed ASAP—As Simple As Possible. Cut through the clatter of 21st century living with inspiring designs, that communicates your brand’s message clearly. Simplistic design is not about taking away design aspects, but rather clear messages through extremely considered choices.

(0 Reviews)
Do we all agree that Coffee is the fuel that feeds the free content creating? 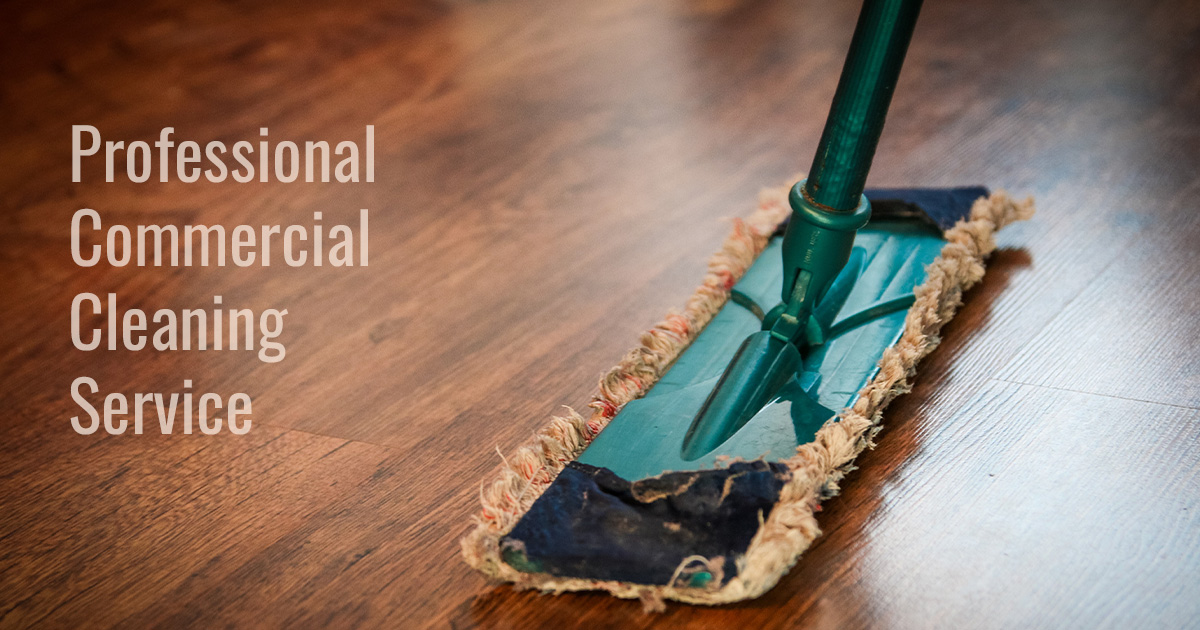 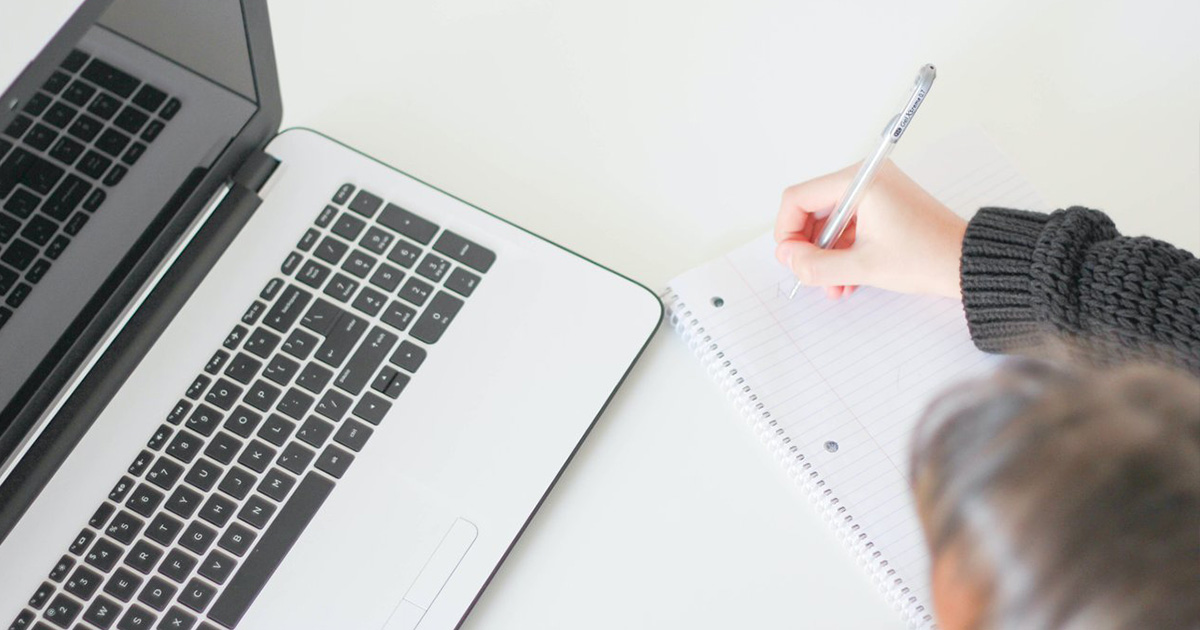 In this article, we'll highlight the top seven copywriting tips to boost website conversions. Copywriting helps to persuade people to […] 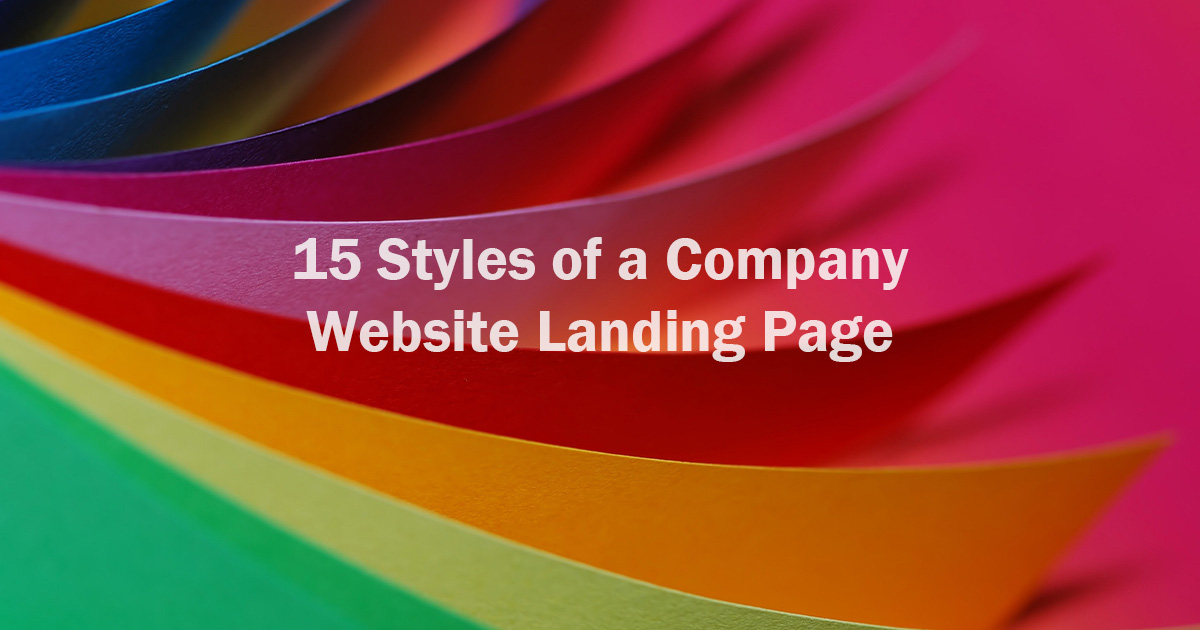 How to use WP All Import with Rank Math 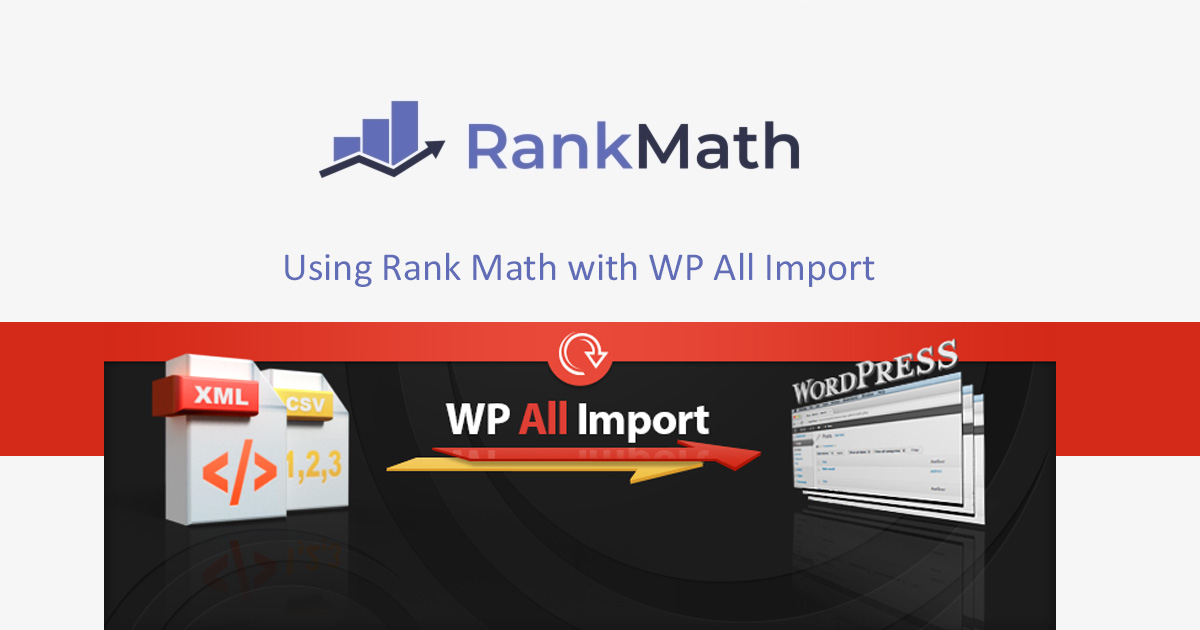 Two of our favorite plugins are WP All Import and Rank Math. They're widely used on WordPress websites. Both make […]

Are you seeking the best ways to improve your content creation? Are you excited to master your marketing development strategy? […]

One comment on “What is millennial branding, and why should you care?”