How to Learn Calligraphy

Do you want to learn calligraphy?

If so, you're in the right place. Although the word "calligraphy" comes from the Greek for "beautiful writing", there's a lot more to learning calligraphy than simply writing pretty letters. It's about carefully creating each letter according to certain rules and conventions, and then arranging and positioning the letters and words to create a cohesive whole.

So why would you want to learn how to write calligraphy? Well, as a designer, you can impress your clients by using it for everything from book covers to signs and logos. And you can also use your elegant calligraphy alphabet to give that special touch to greeting cards, wedding invites, place cards, and much more.

In these two courses, you'll learn two popular calligraphy scripts: Roundhand Script and Blackletter Script. Experienced calligrapher Megan Eckman will take you through both scripts stroke by stroke, letter by letter. She starts right from the beginning, so if you've never done calligraphy before and don't even know what supplies you need, she'll cover everything you need to know.

By the end, you'll know how to create calligraphy letters in two different styles, and you'll be able to use your new calligraphy skills to create invites, illustrations, or anything else you want.

1. The Art of Calligraphy: Roundhand Script

In this calligraphy course, you’ll be learning the Roundhand Script, which is the easiest calligraphic font to start on because it’s the one that most resembles print.

If you’ve never tried calligraphy before, or didn’t even know they still sold ink in jars, don’t panic. Megan Eckman will teach you calligraphy in a no-frills approach. You’ll start the course by learning the basic strokes that make up every letter in the Roundhand Script lower and uppercase alphabet. Once you’ve practiced every letter, you’ll make a mock invitation.

You’ll finish the course with a new appreciation for how easy calligraphy can be, and with the ability to create invitations, book plates, beautiful envelopes, and anything else you want to ink.

2. The Art of Calligraphy: Blackletter Script

In this calligraphy course, you’ll learn the Blackletter Script, often seen as the most beautiful and difficult calligraphic font (although with Megan's help, you'll discover that the latter isn’t true).

You’ll start the course by learning the basic strokes that make up every letter in the Blackletter Script alphabets. Once you’ve practiced every letter, you’ll move on to making a fun, coffee-inspired poster.

You’ll finish the course with a valuable new skill and a great sense of pride because you will have mastered what appears to be the most difficult calligraphic font there is. 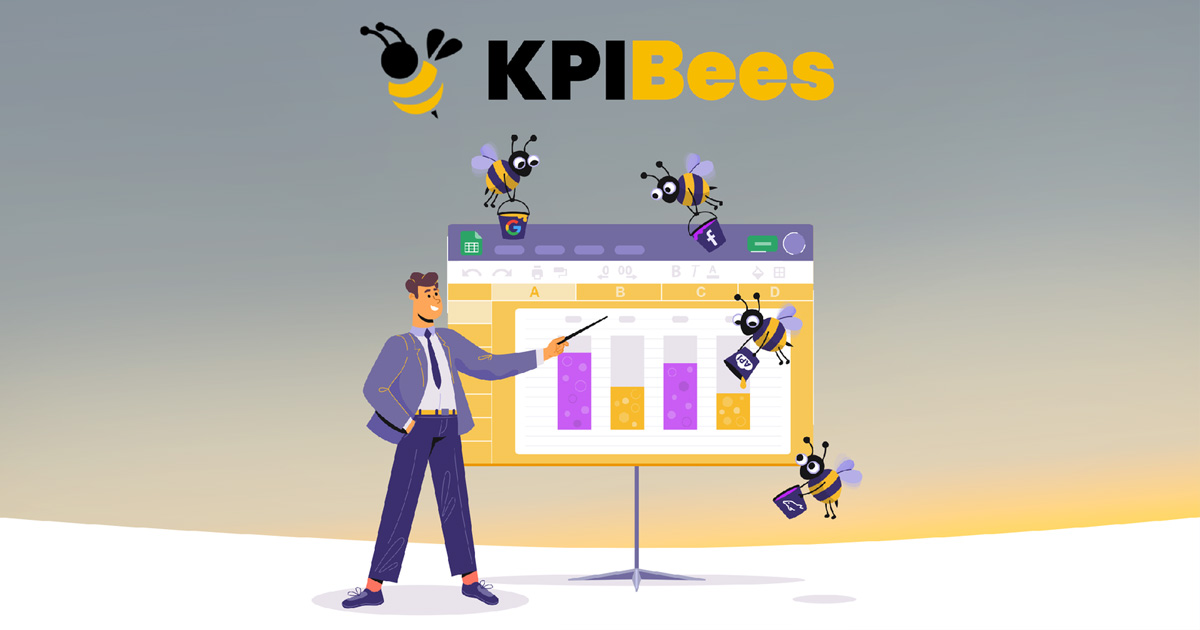 One of those tools that help connect and process data from Google Sheets to Databases, is KPIBees. Find out more in this post 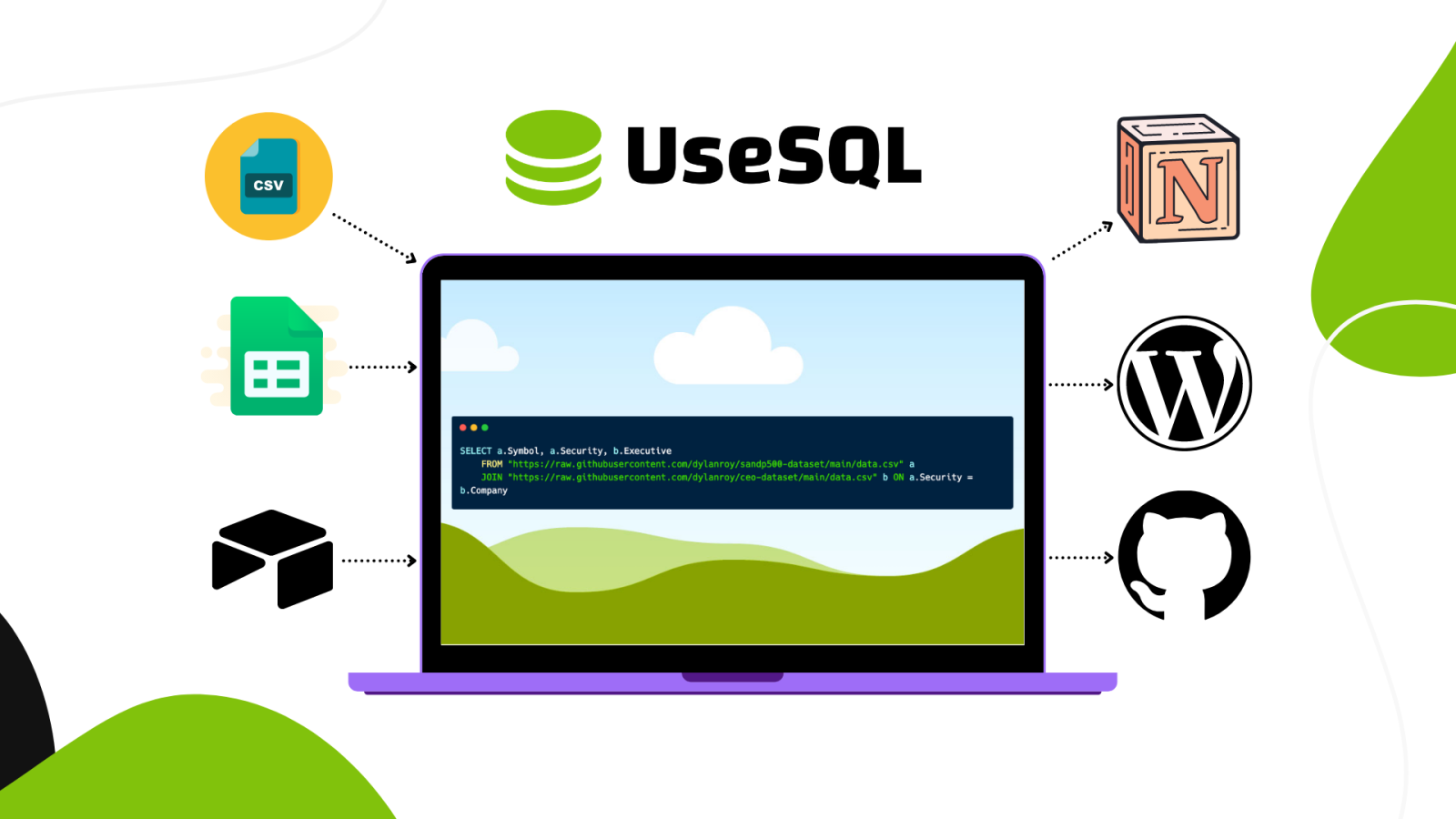 UseSQL allows you to easily turn your data into databases by connecting data across multiple apps.The data source can be […] 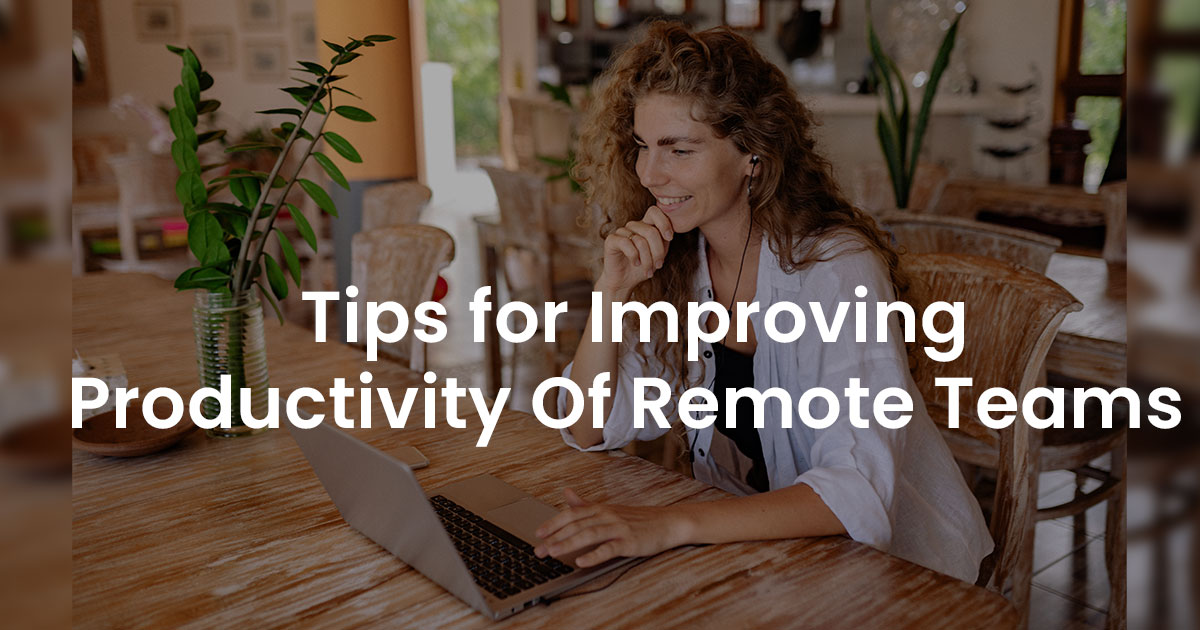 Freelancers are used to working from home. They can work from anywhere in the world with a decent Internet connection […]

Boost Your Business Strategy With Vizologi 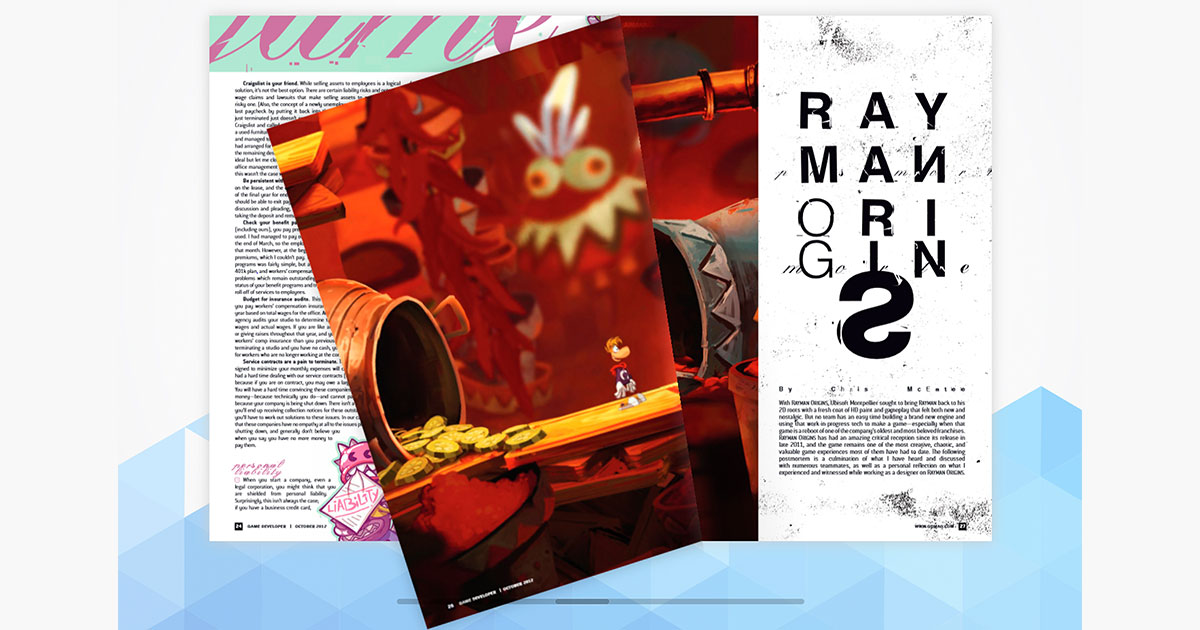 Landing page optimization writing and design tips to help you build the best landing page for your business, product, and services.

App Development Agency: Here’s Why You Need A Mobile App

Getting credible services from a legit app development agency is essential. Here’s an article to read why an app can help your business.